Described by the New York Times as an "ambassador for a silenced music", Amir Vahab is one of New York City's most commemorated deliverers of Near Eastern folk, traditional and Sufi music and poetry. Educated in London and at the University of Paris with a focus on engineering and linguistics, Amir Vahab formed his ensemble in the U. S. upon his arrival here in 1981. Since then he has been an entrepreneur, lectured at NYU (for 30+ years) and many other universities, taught private classes, led drumming, whirling, calligraphy and poetry workshops, composed eclectic music for theatre and film and been recognized for his performances worldwide. His work seeks to bridge an understanding between different cultures while inspiring his students and audiences to appreciate the tradition embodied by classical instruments and their relevance to contemporary sound. Like the man himself, Mr. Vahab's music symbolizes diversity in unity. 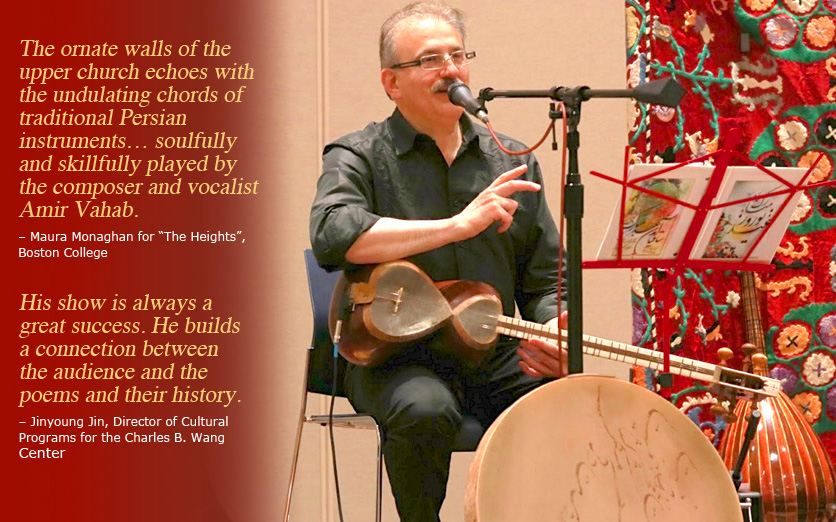 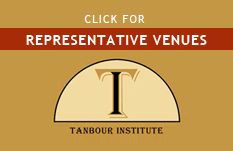 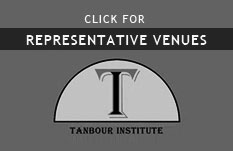 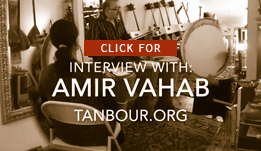 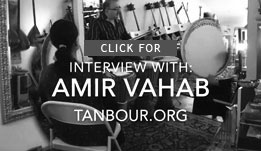